Are you buying a new iPhone 5?

Many of you are aware that Apple held a press conference last week where they announced the new iPhone 5. If you didn't, you must be living in a cave in Siberia or something. The announcement wasn't mind blowing. There had been rumours circulating for a couple of weeks prior to the press conference which were pretty bang on. Besides being a little thinner, getting a larger display, and some hardware performance enhancements, the UI and functionality as a whole remained pretty much the same.

I was hoping Apple had "one more thing" before the conference was over but to my shagrin they did not. So then I started thinking that maybe Apple was starting to loose some of its steam (what ?!?!? blasphemy). Don't get me wrong, the new iPhone 5 is a sweet looking piece of hardware but was that enough for individuals to dish out another chunk of change being the iPhone 4S is still relatively new? Well apparently it is enough ... "AT&T says it set a sales record for the iPhone 5, with customers ordering more of them than any previous iPhone model on the first day of preorders and over the weekend".

So what is attracting people to fork out all this dough or to break contracts and paying stupid penalties to get their hands on the latest and greatest iPhone? Is it just the "me too" effect or the Apple fanboys (you can't tell me there are that many of you out there ;) ) creating all this buzz? Or were the minor hardware tweaks enough to satisfy everyone out there on the verge of buying an Android or Windows phone? You can't come and tell me it is the UI. It has been pretty stale since it was first introduced in 2007. Wicked at the time but now that functionality or that way of interacting with the mobile device is expected.

That brings up a good question ... what will be the next or new expected way of interacting with mobile devices? Will the UI be there to be physically manipulated with or will it be more of a feedback mechanize to display requested information by some other means? Will speech be the new way of communicating with the device like we are starting to see with Siri and other Android devices? Maybe it will be via facial expressions or maybe we will skip all that and plug the sucker directly into our foreheads ;) A discussion for another blog post I guess ... "Plugging Stuff Into Our Foreheads"

It just frightens me when a company has such loyal followers that they can change the colour of a button on a device and individuals storm out to buy it :) This all coming from a fella who still owns an iPhone 3GS which got discontinued last week ... sigh. 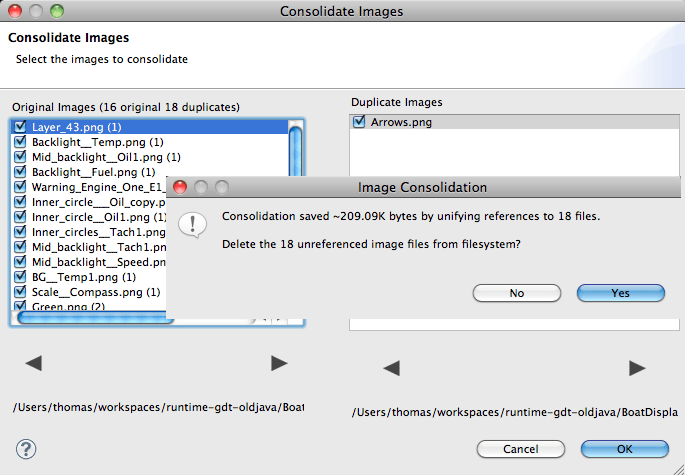