Changing everything again with iOS 4?

Are you all set to upgrade your iPhone or iPod Touch to iOS 4 today? If you haven't heard Apple is releasing iOS 4 today to the masses. Apparently 100 new features are included in this release. Some features that other smart phones have had for a while,  such as multi tasking, will be added to this release of iOS.

As you know Apple has complete control over the hardware, software and even has very strict defined APIs for developers to follow when they create applications for iOS. Now there are benefits for having a closed environment such as the iPhone. Some that come to mind right away are performance, functionality and security.

This might be great for the end customer in the sense that they get a sleek, sexy, fully functional end product that works well, but not so great for companies trying to compete with Apple. Everyone is playing catch-up without having access to the same software Apple is using.

There are additional options out there besides taking PC derived or archaic first generation smart phone operating systems and massaging them to a state that consumers are expecting, or have become accustomed to, based on the bar set by Apple. There are other operating systems on the market that have been created from the ground up to run efficiently and affectively on embedded devices. Pair that with Crank Storyboard Suite which has a development environment and a runtime created from the ground up  for resource-constrained embedded devices and you are off to the races. You now have an environment you can control from a performance, functionality and security perspective.

So even though competing companies do not have direct access to the same software Apple is using they do have options available to them to compete at the same level as the iPhone, iPad or other Embedded consumer devices. Crank Storyboard Suite provides company's R&D teams and UI Designers to quickly and collaboratively develop rich animated user interfaces for embedded consumer devices.

Download a 30 day evaluation and see how Crank Storyboard Suite can help you with your next embedded GUI based product. 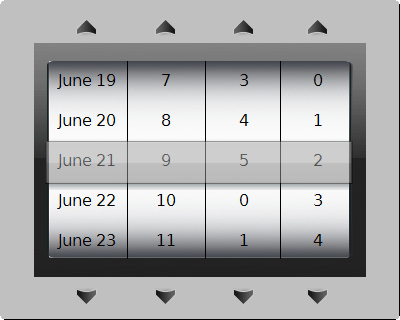 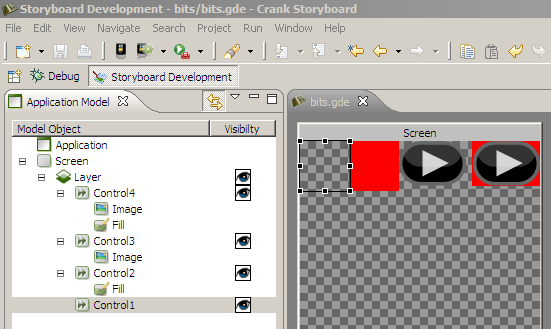