Focus on your user experience: Testing and validation for your embedded UI performance just got faster.

We're so excited to announce our latest release of Storyboard.  With a focus on making UI design and development easier for our customers worldwide, we’ve made it our mission to allow teams to collaboratively work together in creating award-winning touch screen experiences. With remote work increasing and teams no longer forcing face-to-face meetings due to innovative technology, our Storyboard product release makes it much easier to cross-collaborate with development and design teams around the world to develop an embedded UI product that wows their users.

Separating back-end logic from your UI.

Built to help product development teams test their projects at a much earlier stage in the development cycle and remotely using TCP/IP connections, UX-driven products are able to get to market faster with improved touch screen experiences.

Prior to this release, product development teams would need to validate their UI performance on actual hardware with a process that was complicated and time-consuming if the end-target hardware was not onsite. This would result in sluggish UI performance and a sub-par experience for consumers. Not what you want. With this recent update and our Storyboard IO Connector, teams worldwide can now apply events to a target device through the back-end using TCP/IP connections to simulate and validate how their UIs will perform. Long story short, they can make design and performance adjustments regardless of their location or stage of development.

“It has been a challenge for global teams to simultaneously test how UIs will perform, and then understand where problems occur when the target is off site. Typically they’d create work-arounds to hit deadlines that would sacrifice the design or UX, or result in massive delays as devices were shipped for testing,” said Thomas Fletcher, VP of Research & Development of Crank Software. “Because we have decoupled the need for the UI and back-end logic to be physically deployed onto the target device, testing and validation can now begin far earlier in the development stage.”

It’s in the numbers.

Research has shown that an investment in user experiences drives significant ROI. This was proven in a 2014 study where UX-centric companies, including Crank Software customer and survey participant Coca-Cola, outperformed the S&P index by 228% over a 10-year period from 2003 to 2013.

“For most products developed today, the quality of the user experience that the UI provides can be the defining factor for its success or failure ,” said Richard Bister, Managing Director of Embedded Elements, a Crank partner. “With Storyboard, we’re able to gain valuable insight we need to continually improve the UX. Being presented visually makes it easier to identify the UI elements that could impact the performance or user experience when actually deployed.”

Focusing on the user experience.

With decoupling the back-end logic of your UI as well as support for remote event communications, product development and performance fine-tuning can be made easier across teams. No longer needed to rely on face-to-face client meetings and team standups, UI development time can be reduced with teams feeling enabled to virtually simulate or physically test the UI on the actual target devices earlier in the development process. Designers are also enabled to test how the UI design performs on the physical device, turning what could be weeks into seconds for UI validation. The enhanced understanding of UI performance metrics and data visualized with features in this release, leads to better design choices and ultimately better user experiences too.

Your user experience, backed by data.

With both designers and developers empowered to test and validate their touch screen UI components, our 6.2 Storyboard release makes it easier to back up their decisions with proven data.

Developers and designers are quickly about to capture performance logs with a push of a button within Storyboard, speeding up the testing process and removing the need for manual setup in advance (via iogen CMDline interface). Storyboard also allows for the graphical representation of data to be captured so teams can gain valuable insights into UI design elements not performing as expected and potentially impacting the brilliant user experience.

To learn more, register for the upcoming Storyboard Release 6.2 Webinar.

With a love for the fast ever-changing tech space, Marisha is always keeping her eyes open for the next digital trend. As a digital content specialist, Marisha brings ideas to life through academic research, storytelling, and lead gen. She’s driven to get designers and developers excited about creating embedded UI experiences. 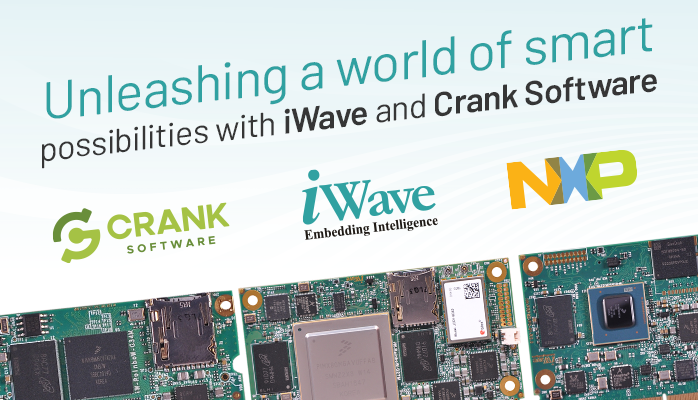 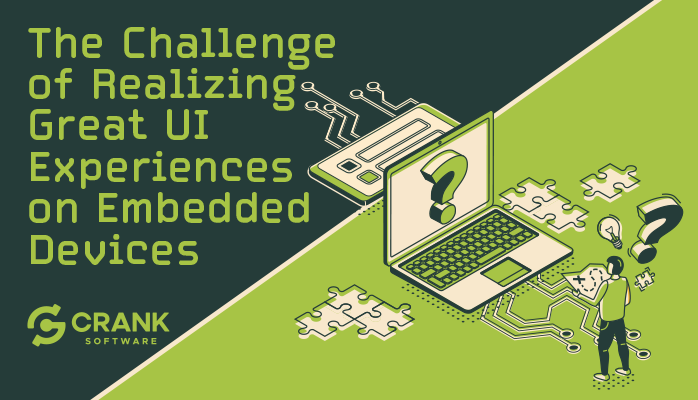 The challenge of realizing great UI experiences on embedded devices.