Today we announced the release of Storyboard Suite 5.0. We are pretty excited about it, and if you are a current Storyboard customer or are part of a team that is building embedded application UIs, we think that you will be excited too.

With Storyboard 5.0 we've continued to deliver functionality that we feel is most important to UI designers, software developers, and their stakeholders. Storyboard provides the entire team with the tools and workflow they need to work efficiently and confidently to create better user experiences, on time and within budget.

Check out Fancy Dan's video to learn more about some of the new functionality in Storyboard 5.0.

Created for designers and developers

Nobody sweats the small design details and subtleties like designers, so we strive to keep them fully in control of the look and feel of the application throughout the development lifecycle to ensure the visual appeal and usability of the UI is second-to-none. With tools that make it easy to import artwork, add interaction and movement, update artwork on demand, and refine and tweak until perfect, Storyboard gives designers full ownership over the UI, without impacting code. This frees the software developers to focus on writing beautiful code and connecting the UI the underlying system to deliver high-performance embedded products. Storyboard 5.0 adds the following enhancements for designers and developers:

Throughout the development cycle, the UI design will change. Stakeholder feedback (The Boss hates it), platform changes, conflicting management opinions, customer beta testing – all of these contribute to design churn and should be addressed in a timely manner. Storyboard embraces and supports change as a key part of UI development by making iteration and team collaboration part of the development workflow. Storyboard 5.0 functionality that eases the pain of design change includes:

Optimized for the embedded market

The prevalence of mobile devices has increased consumer expectations for embedded applications. But embedded isn't mobile. Developing UIs for embedded systems means paying attention to system resources and technical specifications while trying to satisfy the design requirements. Storyboard is built exclusively for embedded and optimized for a range of platforms. To further our commitment to performance and scalability, Storyboard 5.0 enhancements include: 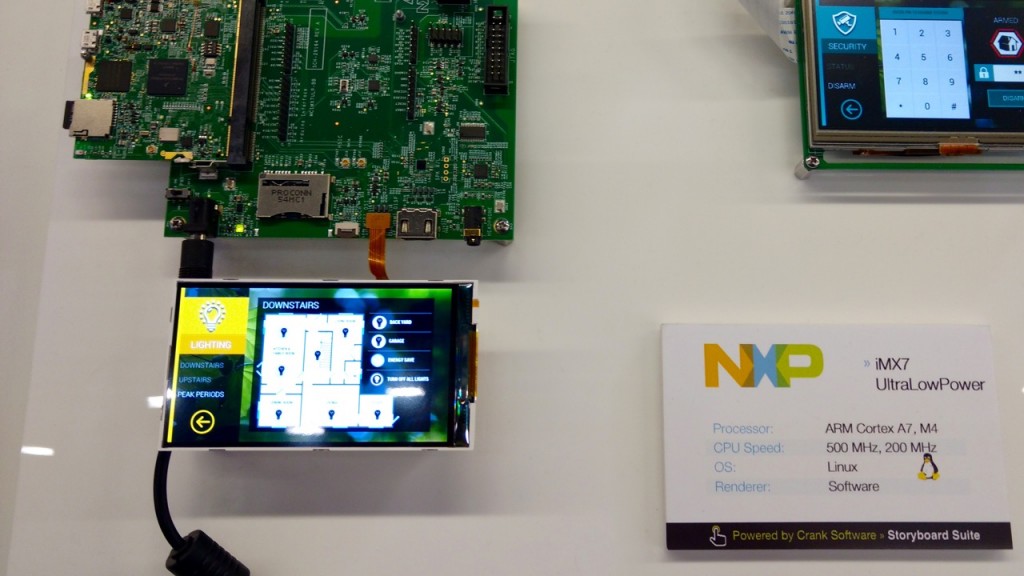