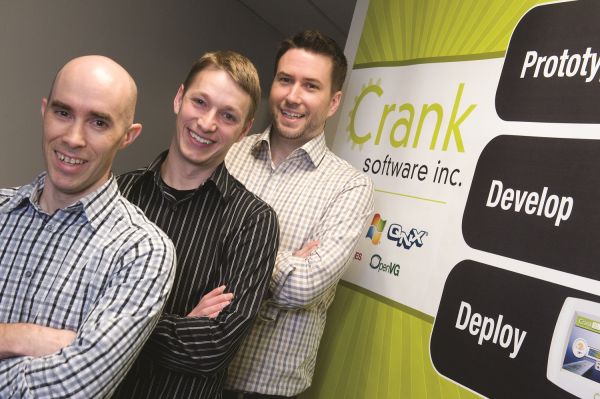 Attendees at this January’s CES Conference in Las Vegas, Nev. got to sit in a sexy Bentley convertible outfitted with the latest technology from Ottawa-based QNX Software Systems.

Every time they pushed a button on the centre console, though, they were touching user interface technology developed by Crank Software.

“As a small company, we’re relatively unknown, even in Ottawa,” says Brian Edmond, Crank’s co-founder and president. “Being in the concept car with QNX was pretty big for us.”

The company’s appearance in that car was well-timed, as Crank homes in on the automotive industry as a growth market.

“Right now, (the sector) seems to be searching for UI solutions because all the cars are coming out with LCDs and touchscreens,” says Mr. Edmond. 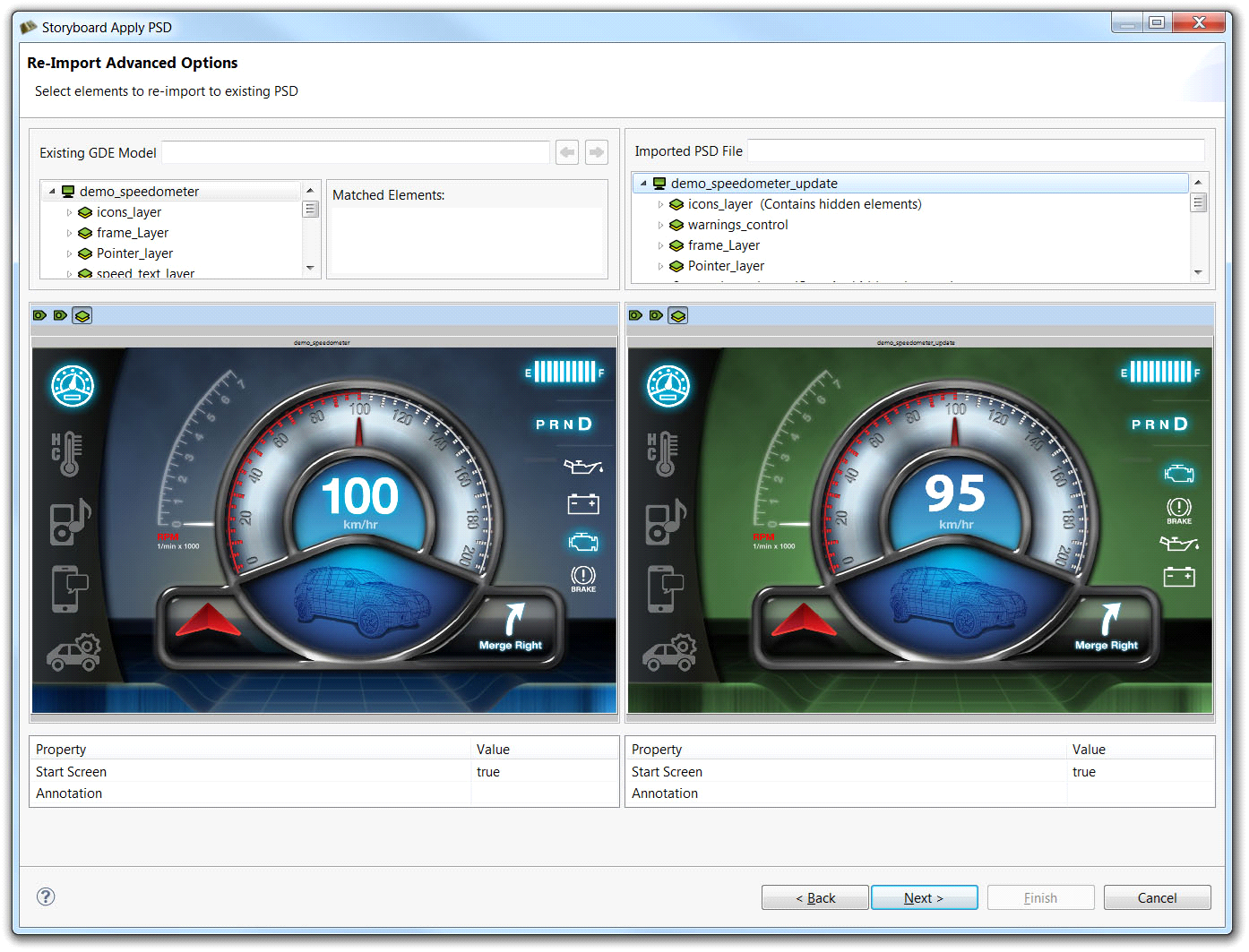 Storyboard: The future is friendly!