Take Control of the PSD Import

How many times have you imported a PSD in to Storyboard Designer and said to yourself "Geez, I wish I could make all those layers come in as one control." or "This should be a button, why doesn't it come in as one?"  Of course you probably exclaimed these things after first saying "My, the person that wrote this PSD importer is definitely a high level thinker.  Also, they are probably handsome."

Well if you have found yourself muttering the above out loud, you are in luck.  You know longer have to worry about people hearing you talk to yourself, well at least talking to yourself about our product,  as we have started implementing PSD import rules.  Now by applying simple names to your layers and layer groups, you can control how the PSD importer interprets the file.  Here are some of the basic rules that we have come up with:

There will be more rules to come, that will give you even more control over the import, but we thought that we would start with these.  Once the rules doc is written up, I post a follow up blog that explains these rules in a little greater deatil, but for now I wanted to get the word out about this feature that is coming down the pipe. 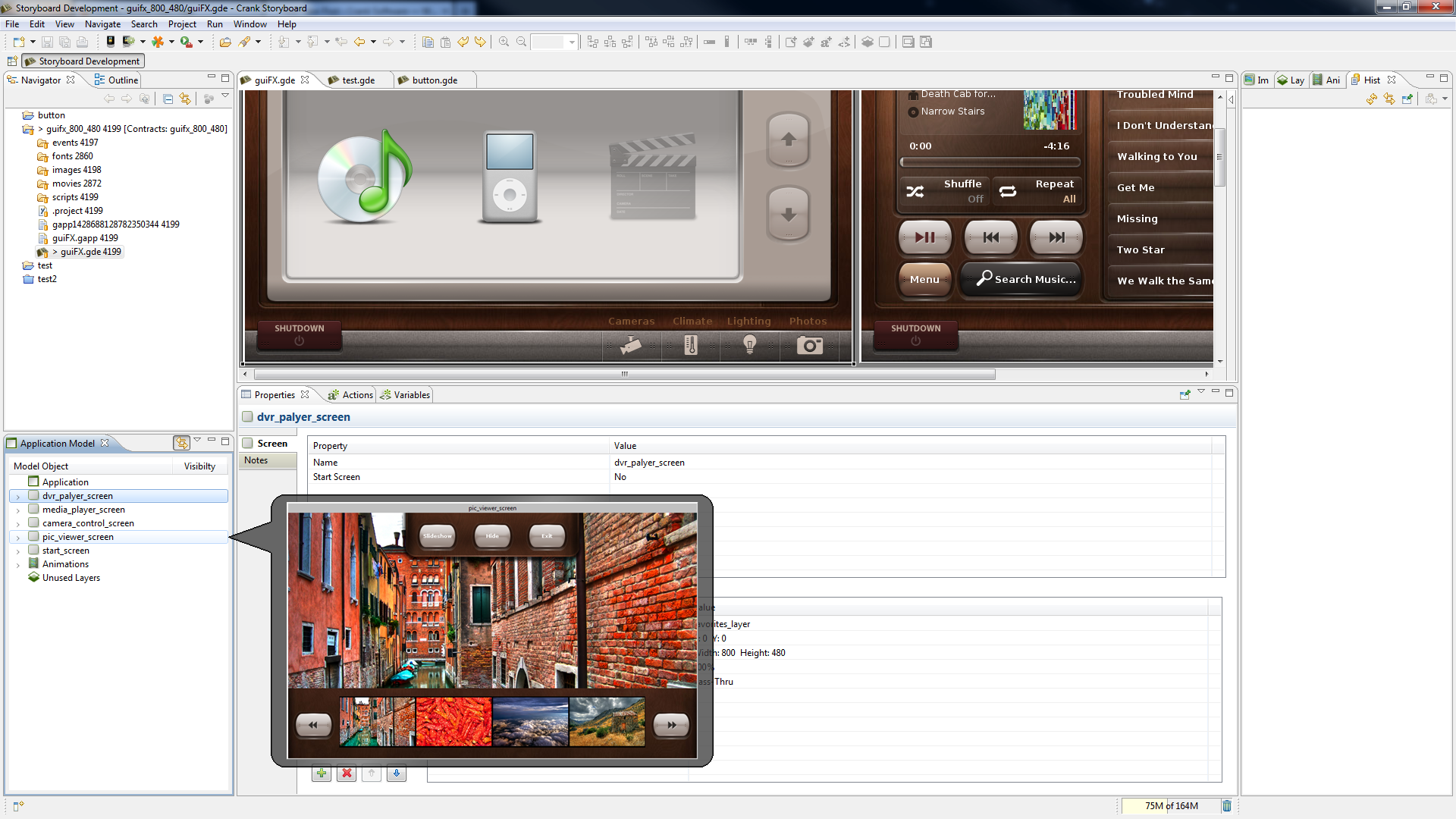 Photoshop to Prototype in minutes