“We nailed the UI design in one take!”
Said no user interface design team. Ever. Nor should they. Design takes time.

User Interface (UI) design process isn't linear, and design and graphics aren't finalized and locked down after the initial creation. Initial embedded UI designs can be a bit of a stab in the dark. At best, they are an intelligent guess based on what we know about the customer requirements in the early stages of development. It's possible that the hardware hasn't even been selected for the final product when the design process starts. With Crank Storyboard, that's ok.

Storyboard provides a change-friendly solution to modifying an application with the Photoshop re-import feature, allowing designers and developers to continually improve prototypes in parallel, without negatively impacting existing functionality. 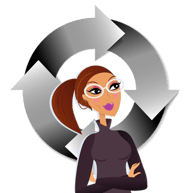 Following the principles of Lean UX, teams iterate through assumptions and designs. What we think we know at the beginning of a project evolves into something entirely different by the time a product goes to market. Storyboard allows teams to follow agile processes to quickly create UI iterations to test assumptions.

After creating your prototype in Storyboard, you can simulate the application on your desktop to immediately see the changes that were made. Taking hands-on testing a step further--because you never really know how a product feels until you get to interact with it--you can export the application and run it on an Android tablet to get a real feel of the UX and verify that the workflow makes sense. When refinements are required, you can easily update the project in Storyboard using the Photoshop re-import feature, and re-export the application. Ultimately, this testing and refinement leads to a beautiful final design that meets customer needs.

So how simple is it to import design changes into a Crank Storyboard application that's already in the midst of development? Check out the video to see for yourself. 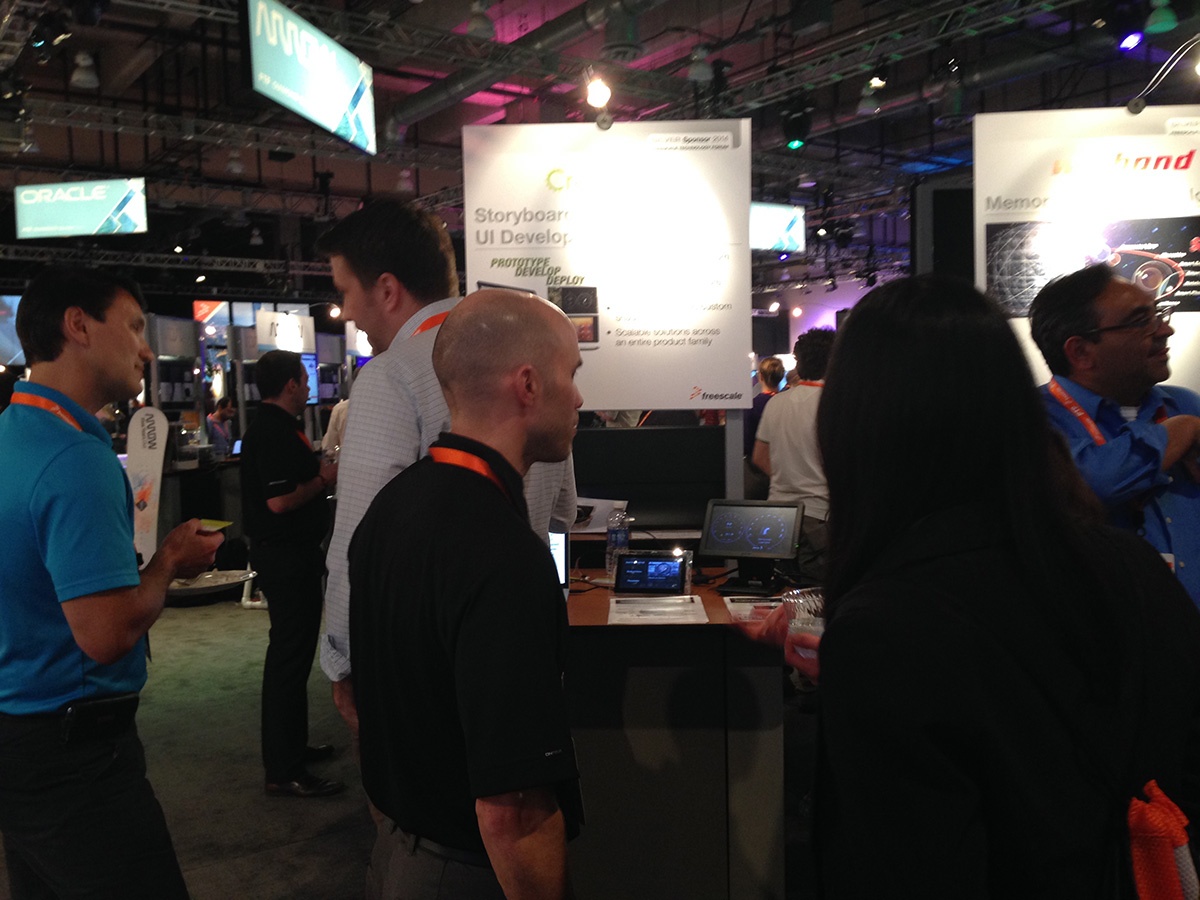