As I've posted before on the QNX development blog Send Receive Reply Crank has been working away for a couple of months now getting WebKit up and running in the QNX Neutrino 6.4.0 environment using the Advanced Graphics (AG) framework.

It has been running well on x86 for several weeks now, but as always no source code that is supposed to be platform agnostic is ever as clean as it should be, so it took a few days of tinkering to get it up and running on all of the important architectures that QNX supports.  As much as WebKit is touted as being more "embedded friendly", we still ended up spending a week doing some light tuning to improve its performance on lower end hardware (A note to QNX developers out there repetitive file open's are not your friend ... but more on that later).

We've got lots of ideas on how we can Crank up the performance of these browsers even further but for now, we're excited about what we've brought to QNX Neutrino 6.4.0: A modern web browser framework (WebKit) running in a high performance graphics environment (AG) that runs on the four major processor families (x86, PowerPC (PPC), SuperH (SH), ARM) supported by QNX.

We're working in conjunction with QNX to get a new WebBrowser project seeded into Foundry27, the QNX developer portal and will be making binaries available for users to try (in addition to our original Photon port).  However, in the meantime, if you are interested in integrating web browsing technology into your product and want to know more about how WebKit might work for you, give us a shout.

In case you were wondering what the platforms were were running on, here's the list of which evaluation boards and platforms that we used for testing: 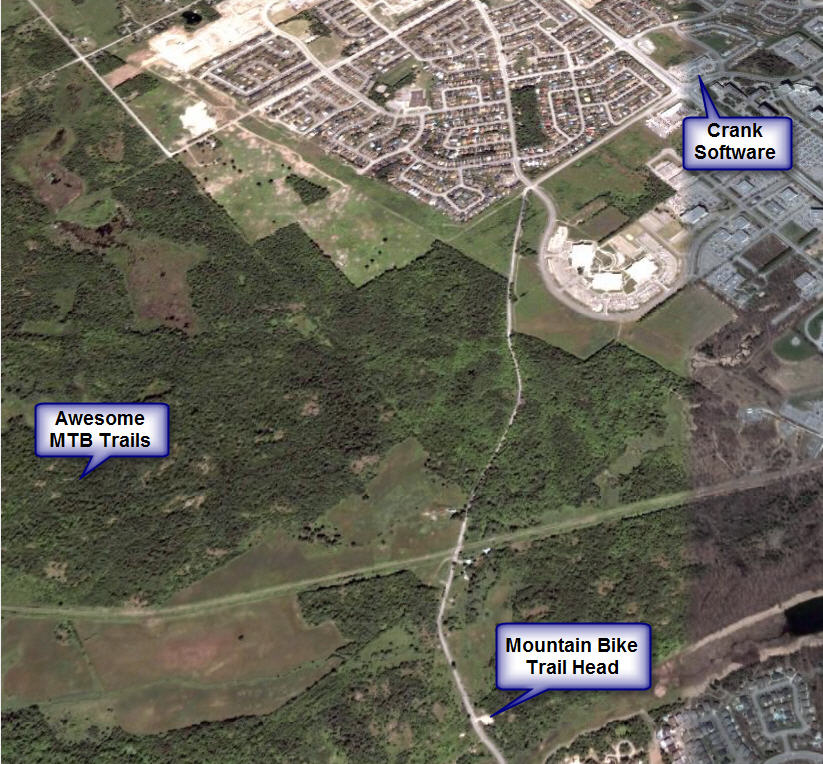 Bridging the Gap Between UI Design and Embedded Systems