Storyboard now has multi-touch events capable of handling all of your multi-touch needs. Featured as part of the gesture plugin, storyboard has the ability to track presses, motions, and releases, for up to 5 fingers at the same time.

There's no need to change your existing applications if you want to include this plugin. If you only use one finger or touchpoint on your device, everything is still the same and your app will still respond as you would expect to the gre.press, gre.release, and gre.motion events. However once two or more fingers are on the device, Storyboard will be sent gre.mtpress, gre.mtrelease and gre.mtmotion events. This new set of multi-touch events work exactly the same way as the old events, with the exception that there can be multiple of them being sent at the same time.

Although this is already helpful because you can now hit multiple buttons or drag multiple sliders at the same time, we took it one step further. The gesture plugin also listens for these multi-touch events and sends common gesture events that we thought people would like to have. These gesture events include pinch, rotate, and move. All of the gesture events are prefaced with "gre.mt" followed by a number from 2 to 5, then they end in the specific event name, "pinch", "rotate", or "move" respectively. These events look like the following: "gre.mtXpinch", "gre.mtXrotate", "gre.mtXmove", where the X is the number of fingers on the device.

This allows you to use various amounts of touch points to perform various actions. For example rotating a 3D object.  To make things precise, it would make sense to limit the rotation to one axis at a time and this could be done using various events.  For example, you could use the following setup:

gre.motion (single finger swiping), to rotate about the Y axis

gre.mt2rotate (two finger rotation), to rotate about the X axis

gre.mt3rotate (three finger rotation), to rotate about the Z axis

Now that Storyboard runs on mobile devices it only makes sense that it should able to let everyone use their favourite pinch zooming and rotating functions, so look forward to using them in Storyboard 3.0. 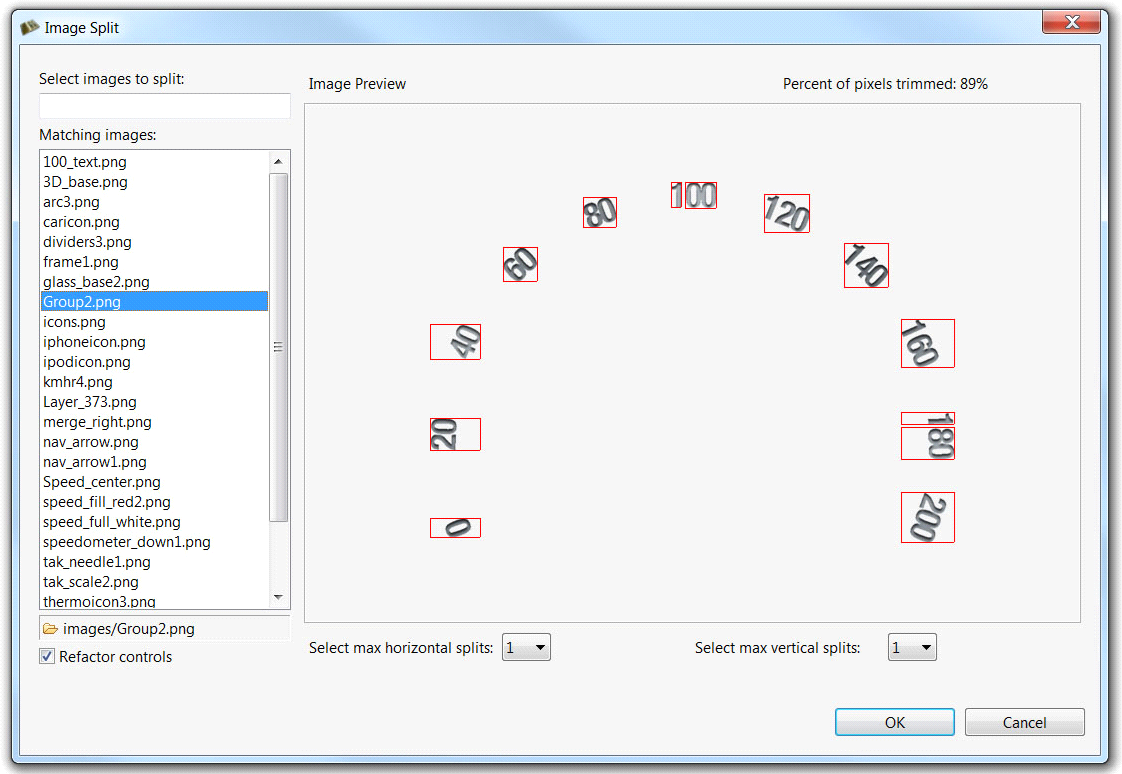 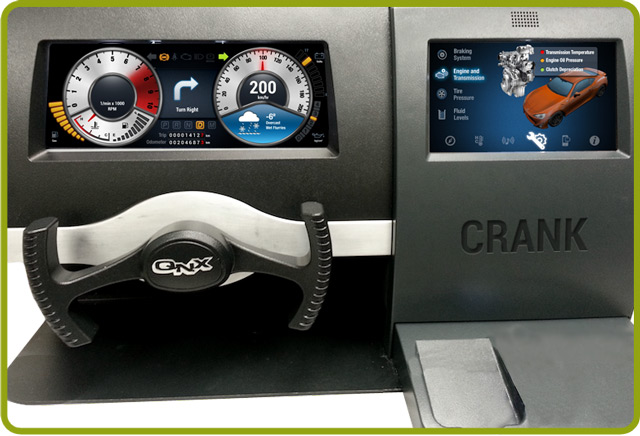